Save Our Shoreline from Oil Drilling Madness 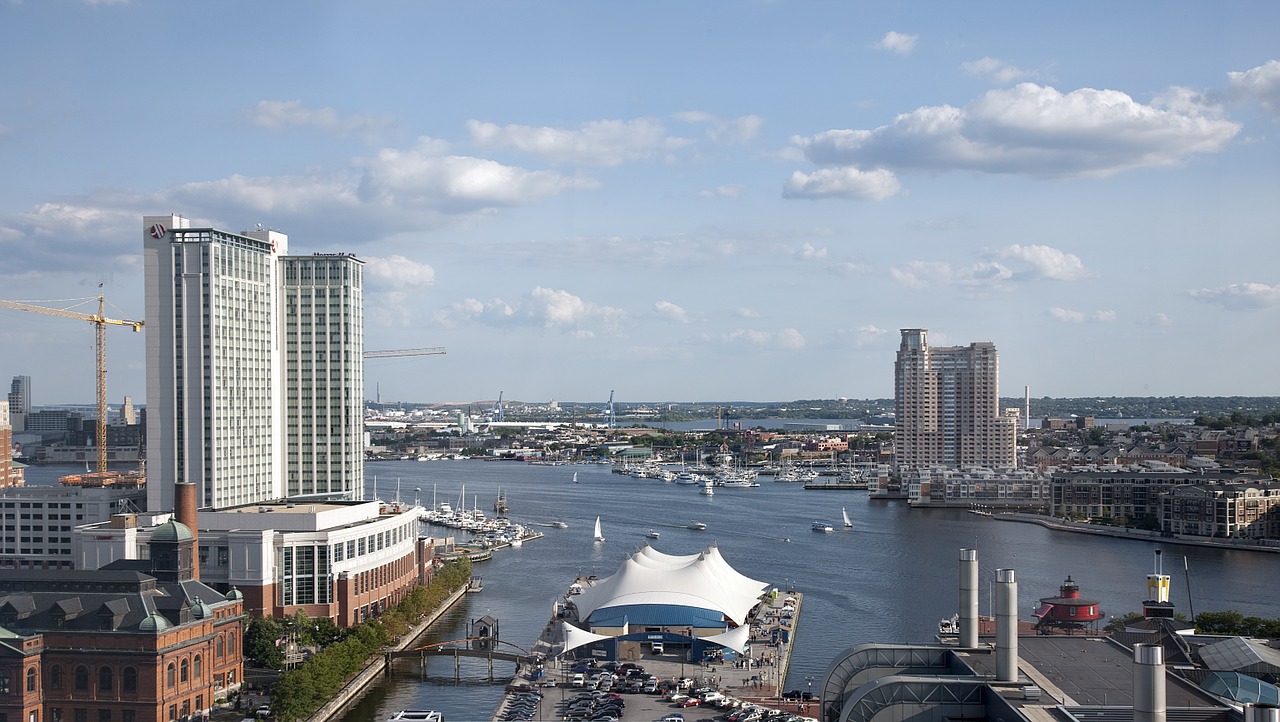 One of the benefits we enjoy as citizens of Montgomery County, Maryland, is proximity to the beautiful coast of the Chesapeake Bay and the Atlantic Ocean. Within a couple of hours by car, we can travel across the stunning Bay Bridge and be in Ocean City or on the windswept, sandy beaches of Chincoteague and Assateague Islands. Surely a trip to the shore is a rite of summer for thousands of Montgomery residents.

Unbelievably, the U.S. Interior Department, led by Secretary Ryan Zinke, has announced that millions of acres of U.S. Atlantic, Pacific, and Arctic coastlines will be open to offshore oil drilling. Why is this bad? Because it litters the coastline with huge, offshore oil rigs, which destroys its scenic beauty. But perhaps more importantly, it creates the risk of catastrophic oil spills, such as the Deepwater Horizon spill. You also may remember the largest, accidental marine oil spill that occurred in the Gulf of Mexico in 1910. Millions of gallons of oil and gas leaked out before the well could be sealed. The leaked petroleum formed an oil slick that covered thousands of miles of the Gulf of Mexico. In Mississippi, Alabama and Florida, 1,100 miles of shoreline were polluted.

And we create this risk when the U.S. does not even need any more oil. The oil now recoverable from the Permean Basin in Texas, estimated at 60 to 70 billion barrels, equals the amount of oil in the greatest oil field of them all, the Ghawar field in Saudi Arabia. Not that we should burn that oil – but that's another story.

According to the New York Times, White House deputy press secretary Hogan Gidley said it was in the country's best interest "to unleash our energy potential to its fullest." But within days of unveiling the new policy, Secretary Zinke appeared with Republican Florida Governor Rick Scott to announce that Florida would be exempt from the change in policy. Some speculated that Governor Scott is planning to run for the Senate and obtaining the exemption to the unpopular proposal would boost his chances of success. The presence of President Trump's Mar-a-lago property on the coast of Florida has not been mentioned as a possible motive. Surely it had nothing to do with the move and President Trump would be happy to view an offshore oil rig from Mar-a-lago's beach and to tolerate the destructive consequences of an oil spill should one occur.

The governors of California, New York, New Jersey, and South Carolina have all voiced their intention to also seek exemption from the policy. Why hasn't Governor Hogan? Perhaps – as a Republican who is up for re-election – Governor Hogan would have extra clout should he seek an exemption on behalf of Maryland.

We should ask him to try.

What You Can Do

If you would like to express your opposition to this move, sign this opposition letter now. The National Audubon Society has drafted an opposition letter that you can personalize and submit to the Department of the Interior. You can read about the proposed change in policy and the threat that offshore drilling poses to the coastal environment and economy, where many depend on tourism and fishing for their livelihoods. You can express your opposition as a citizen of Maryland concerned about the beauty of our shoreline as well as its importance to the economy of our state.