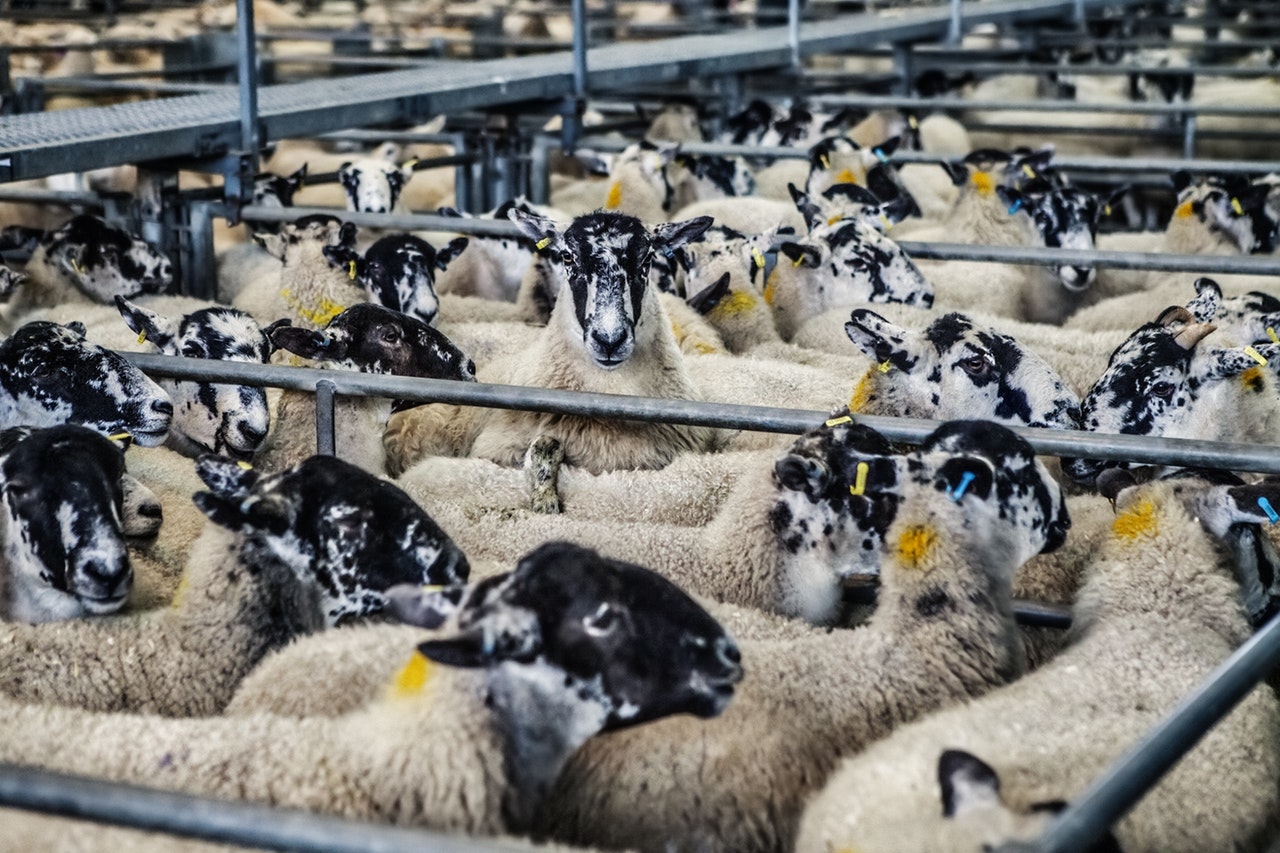 Montgomery County's own State Senator Richard Madaleno (District 18) has submitted Senate Bill 773, Community Health Air Act to the Maryland Senate. This is a critical piece of legislation that would start the process of regulating air pollution from CAFOs. What's a CAFO, you ask and are there any in Montgomery County?

CAFOs play a large role in providing you with food, although as of now, there aren't any in Montgomery County. "CAFO" is the acronym for a "concentrated animal feeding operation." They used to be called "farms," although there are big differences between a farm and a CAFO. In a CAFO, officially, per the U.S. Department of Agriculture, thousands of animals are raised in confined quarters, that is crowded exclusively indoors and fattened up for slaughter and delivery to our grocery stores and fast-food outlets. The use of CAFOs to raise animals for meat, eggs, and milk usually involves crowded, controlled indoor environments, antibiotics and unnatural feeds. There are many in Wicomico, Somerset, and Worcester counties on the Eastern Shore.

Managing the animal waste CAFOs generate is a significant environmental challenge. Some of the biggest CAFOs in the U.S. produce more waste than the entire human population of the nation. The waste is stored in lagoons and presents a huge risk to water quality and aquatic ecosystems, such as the Chesapeake Bay.

Senator Madaleno recognizes the need to address the risk CAFOs present to air quality also. In Maryland, industrial chicken operations emit damaging amounts of ammonia, hydrogen sulfide, methane, and particulate matter into the air. This has a deleterious effect on the environment, human health and the property values of homes in the neighborhoods of CAFOs. Among the effects are increases in rates of asthma and other respiratory illnesses in communities around these industrial chicken factories. Needless to say, the workers in CAFOs are prone to suffer from occupational respiratory illnesses.

Currently CAFOs are subject to both state and federal regulation relating to water quality. In Maryland, however, they are not subject to regulation by the Maryland Department of the Environment (MDE) relating to air quality. Citizens in Worcester County recently challenged the MDE's approval of an industrial chicken plant there. The Maryland Department of the Environment said it only had to concern itself with water pollution but was not legally required to concern itself at all with the air pollution the facility would generate. Senator Madaleno wants to change this and establish the foundation for regulating CAFO air pollution.

His bill would require the MDE to start monitoring the air pollution belching out of the industrial poultry facilities located on Maryland's Eastern Shore. Specifically, MDE would conduct an environmental assessment of its own compliance and the compliance of CAFOs with state and federal air quality laws and regulations. Madaleno's bill would also require MDE to identify all air pollutants emitted from CAFOs in Maryland. It would ask the MDE to include air quality monitoring data from Maryland CAFOs in a report for the General Assembly due by October 1, 2018.

Representatives from industry have questioned why Senator Madaleno should involve himself in the issue as there are no poultry CAFOs in Montgomery County. But political observers note that not one state representative from the big three Maryland CAFO counties, Wicomico, Somerset, and Worcester Counties, has co-sponsored the bill with Madaleno. Apparently, the influence of the poultry industry is too great and may account for the unwillingness of senators from the area most affected to join in the regulatory effort. t will take an outsider to get the job done. Of course, it is also true that air pollution does not recognize geo-political boundaries.

Senator Madaleno wants to require regulation of the air pollution associated with CAFOs. Contact your own state legislative representatives and ask them to support Madaleno's bill. And question the source before you buy food at your local supermarket or fast food outlet.